Though the Gloucester Schooner Festival this year was great, something was missing. Hurricane Earl had much to do with that. Vessels like the "American Eagle" bowed out,"Pride of Bermuda" didn't make it in time for the Parade of Sail. Canada's "Bluenose II" is in drydock until 2012 and "Pride of Baltimore II" decided to be in the Great Lakes."Virginia" remained home due to funding woes. There are several more that didn't make it so I looked back to last year and discovered photos I never published.

Looking up the main mast. 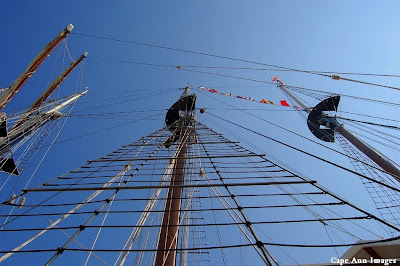 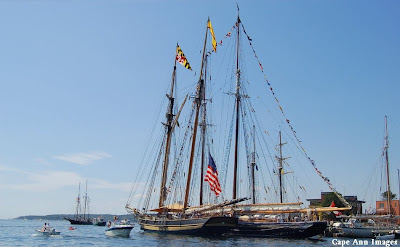 Crowd at the Coast Guard station. 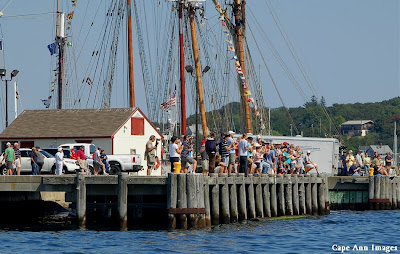 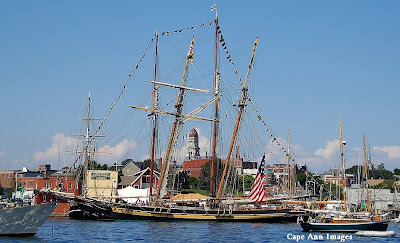 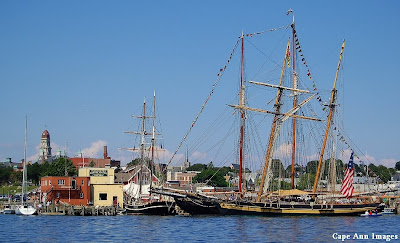 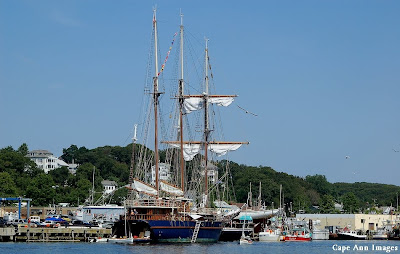 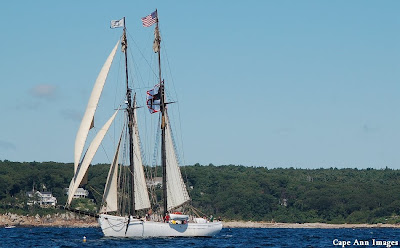 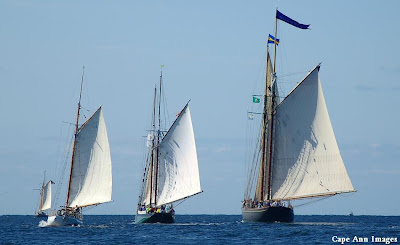 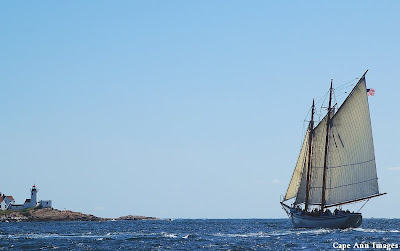 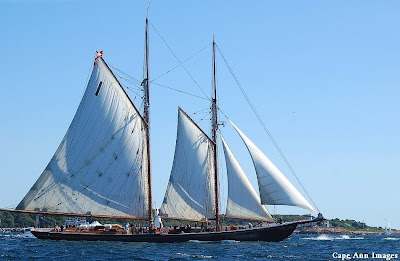 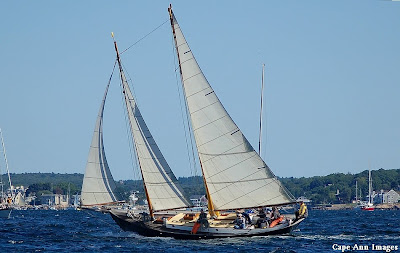 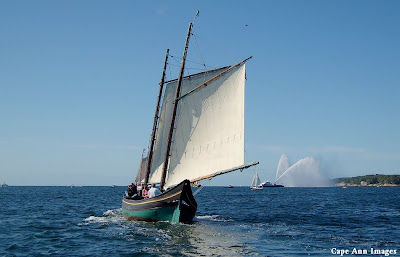 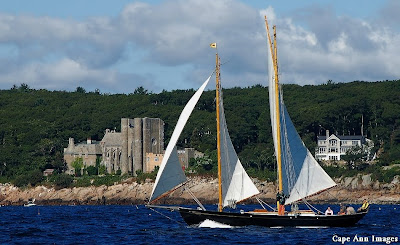 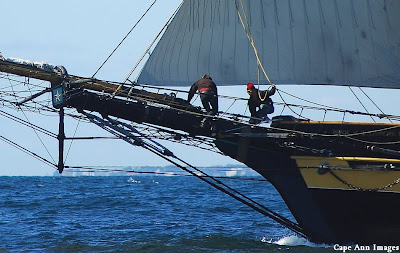 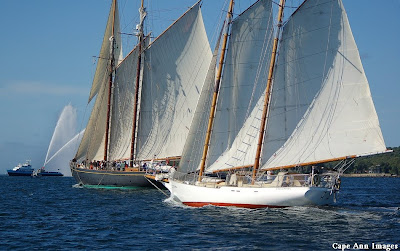 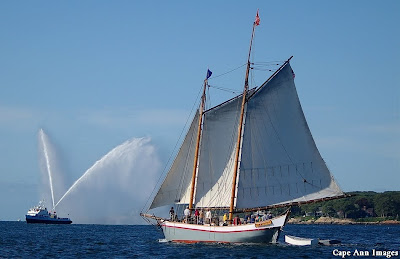 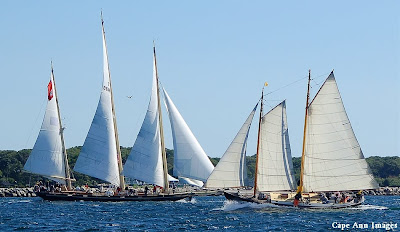 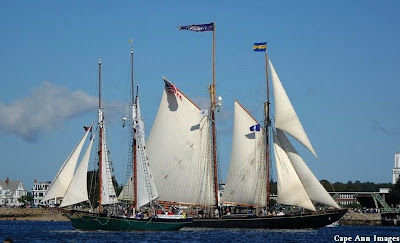 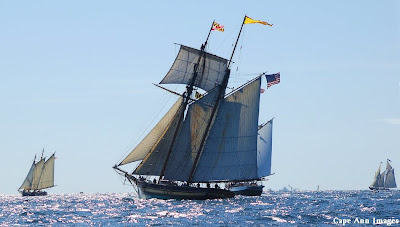 Amazing photos!! Esp love that last one! (stumbled upon your blog looking for good photography)