I discovered a few family photos in the attic and among them some "old" Gloucester images taken in the late 1950's. After scanning and cleaning them up the best I can you'll see the pogie (Atlantic menhaden) fishery that was huge in those days. Also the Gloucester High School ROTC Field Day and St. Peter's Fiesta. 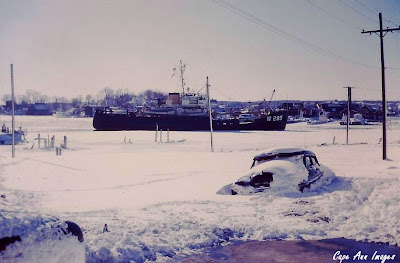 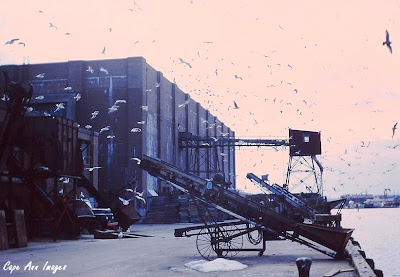 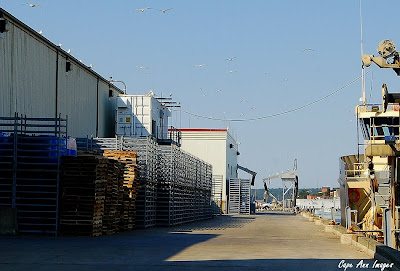 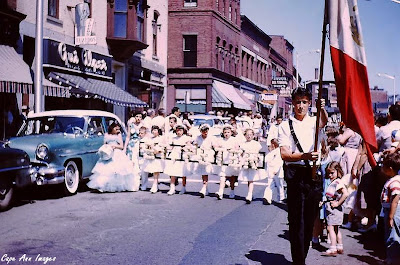 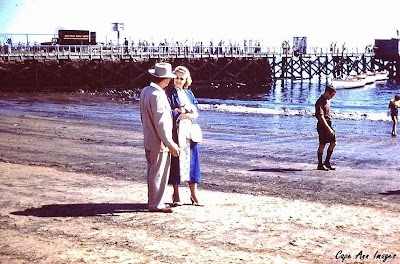 Fishing boats gather for the Blessing of the Fleet 1958. 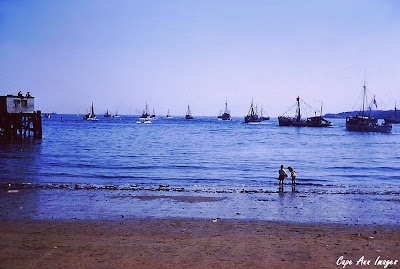 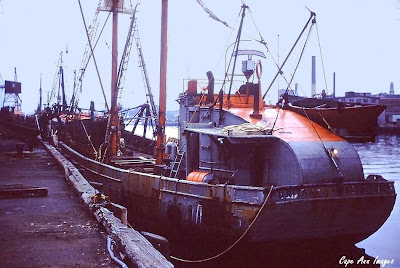 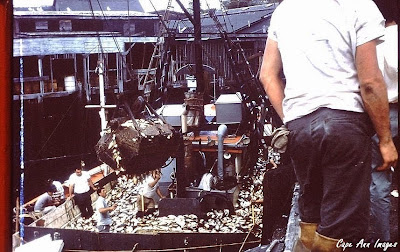 Notice the pogies cover the deck. 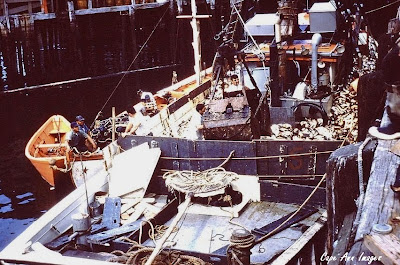 These boats were so loaded with pogies, boards had to be placed atop the fish to allow the crew to get around! 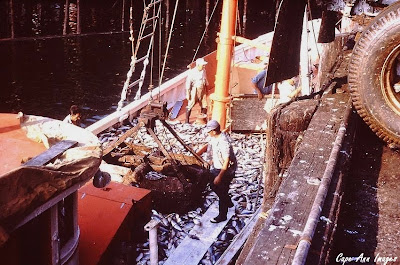 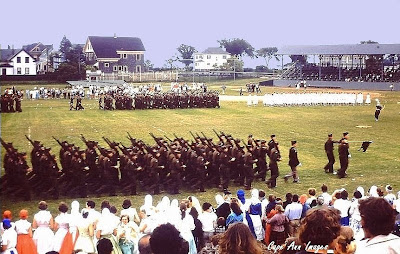 A good view of the old baseball grandstand. 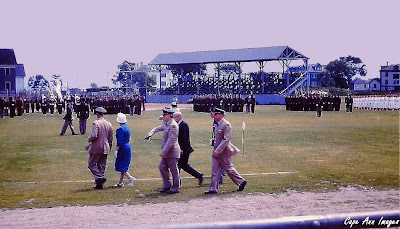 I love looking at "old" photographs. Thanks for sharing.

Thanks for sharing!
My Grandfather Barney Amero ended up owning the Puritan in the 60's and 70's Not sure if he did in 1958.

My Grandfather, Hubert Cluett, also owned the Puritan. I believe just before your Grandfather. - R. Cluett