Fog, Sunshine and a bit of rain!

The drought continues however Thursday we has about 30-40 minutes of light to steady rain. The brook behind my house remained dry but about 48 hours later water appeared in the deep hole! Then late afternoon Sunday a T-Storm provided a 15 to 20 minute downpour! Thursday's rain didn't put a dent in the water level of my koi pond but Sunday's downpour did. The 55 gallon rain barrel I have that feeds the pond with its overflow was about half full, but now is full. Also I included early morning shots, a fog bank moving in and Sunday afternoon at Good Harbor Beach.

A squirrel heading to the koi pond for a drink! 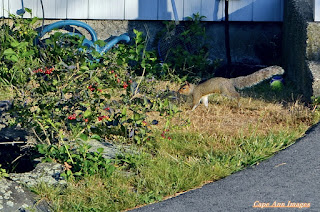 A puddle in the deep hole of the brook. 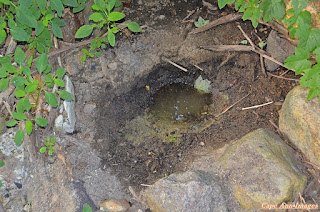 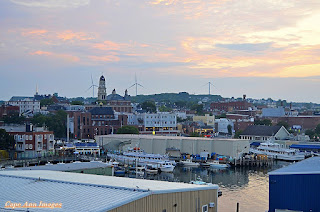 City Hall and the "Three Amigos" with one missing a limb! 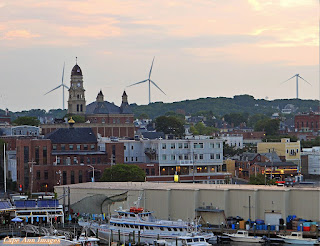 West End and the "UU Church". 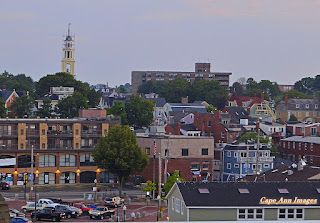 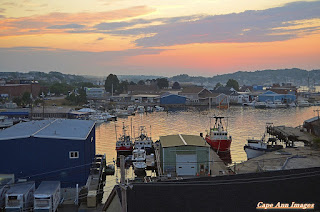 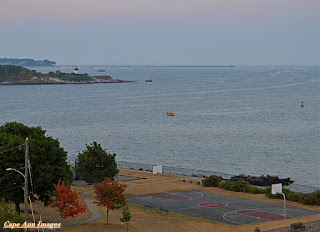 The Greasy Pole with wisps of fog! 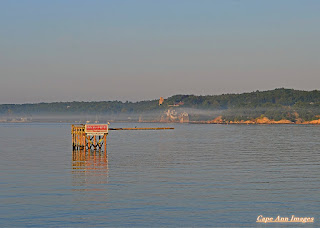 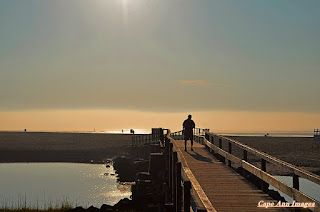 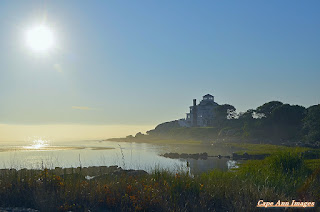 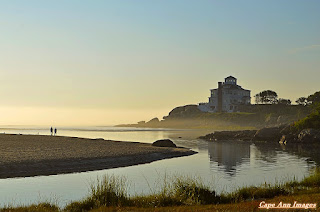 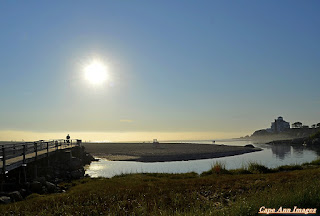 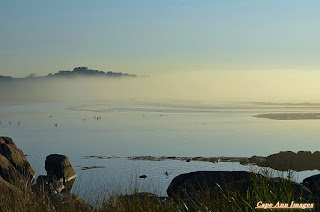 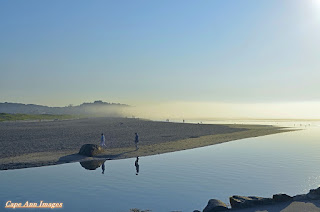 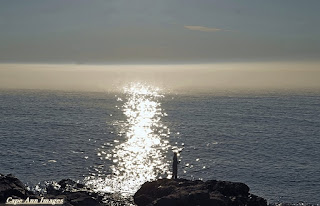 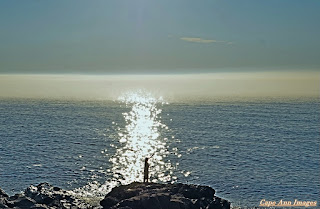 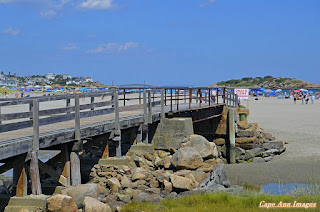 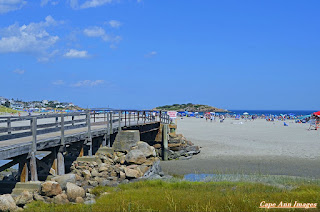 A gathering on the rocks. 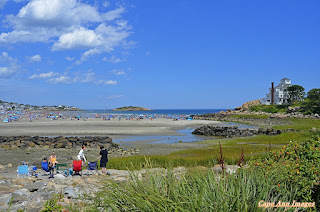