Gloucester Triathlon and Other Sights!

With other stuff on my agenda today I managed to see the end of the first Gloucester Triathlon which shut down traffic downtown. But with almost 900 entered and great weather it's sure to be another annual event added the the city's growing events calendar. Gloucester is getting good at this,from the St. Peter's Fiesta,Block Parties,SailGloucester and the Schooner Festival plus many many more events, all public services deserve a pat on the back. We are becoming a world class event participant!
And hats off to the winners....Mens champ Ethan Brown of Lowell and womans champ Alicia Kaye of Canada!
Pleasant Street,looking like a ghost town!

Young gull falls out of the sky....He took off later hopefully to practice landings! 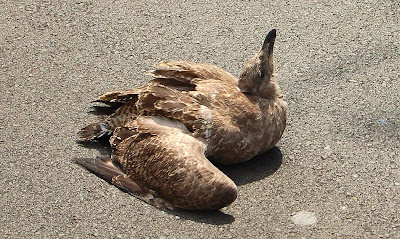 A sea of bikes! 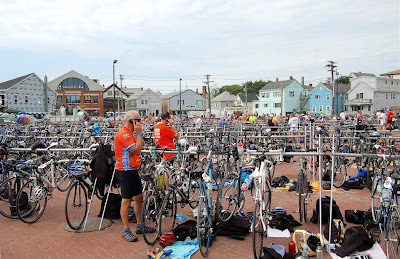 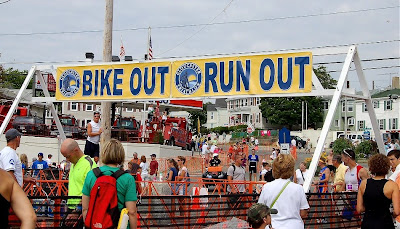 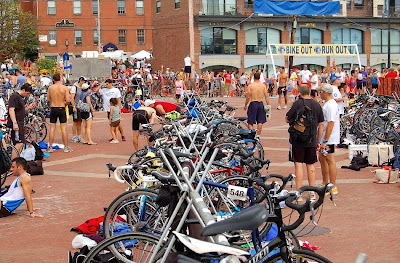 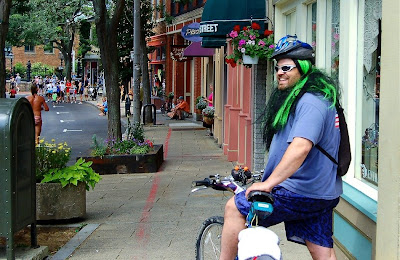 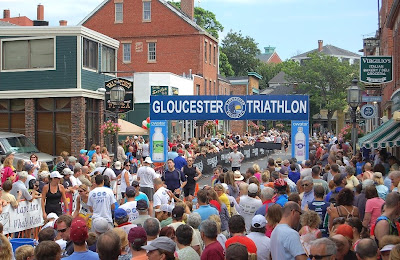 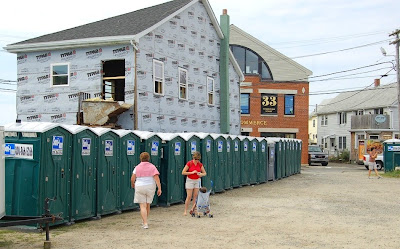 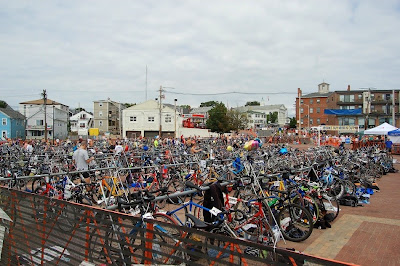 Heading to the finish line! 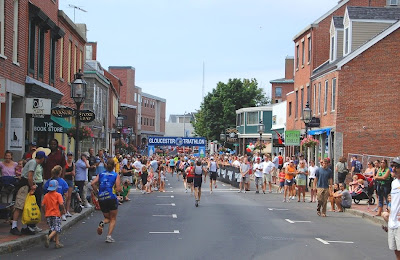 A straggler puts on a finishing burst! 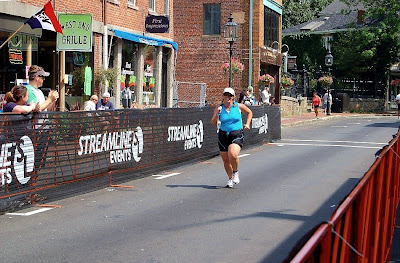 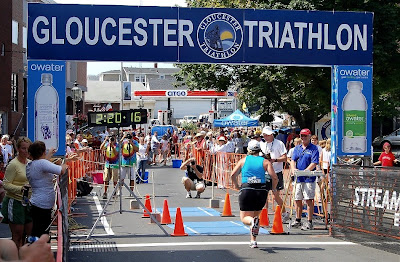 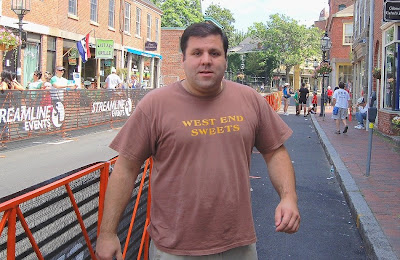 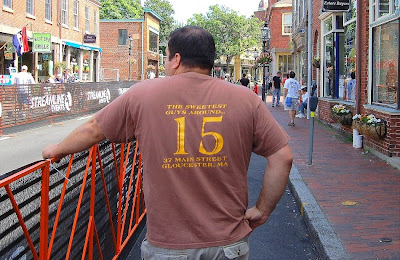 Gull soars over the schooner "Adventure" in bright skies! 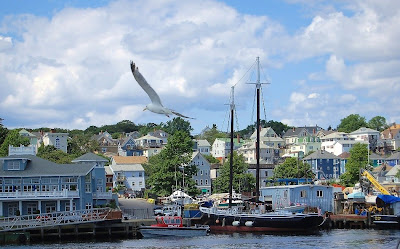 Our Lady of Good Voyage Church! 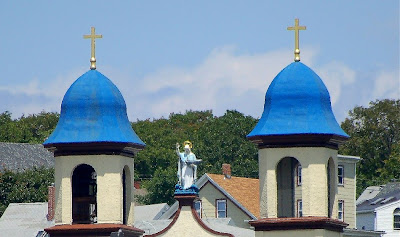 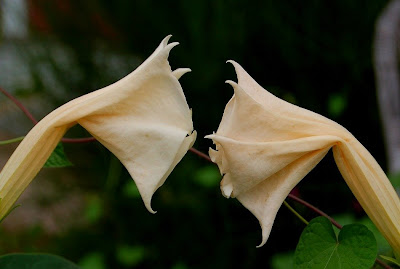 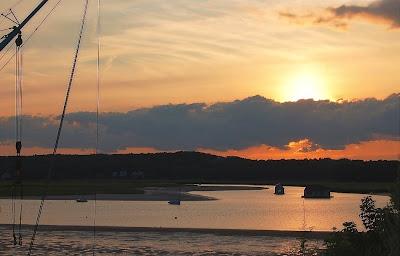